About Us Admissions Approach Programs

Blog
Contact Us
About Us Admissions Approach Programs
Blog 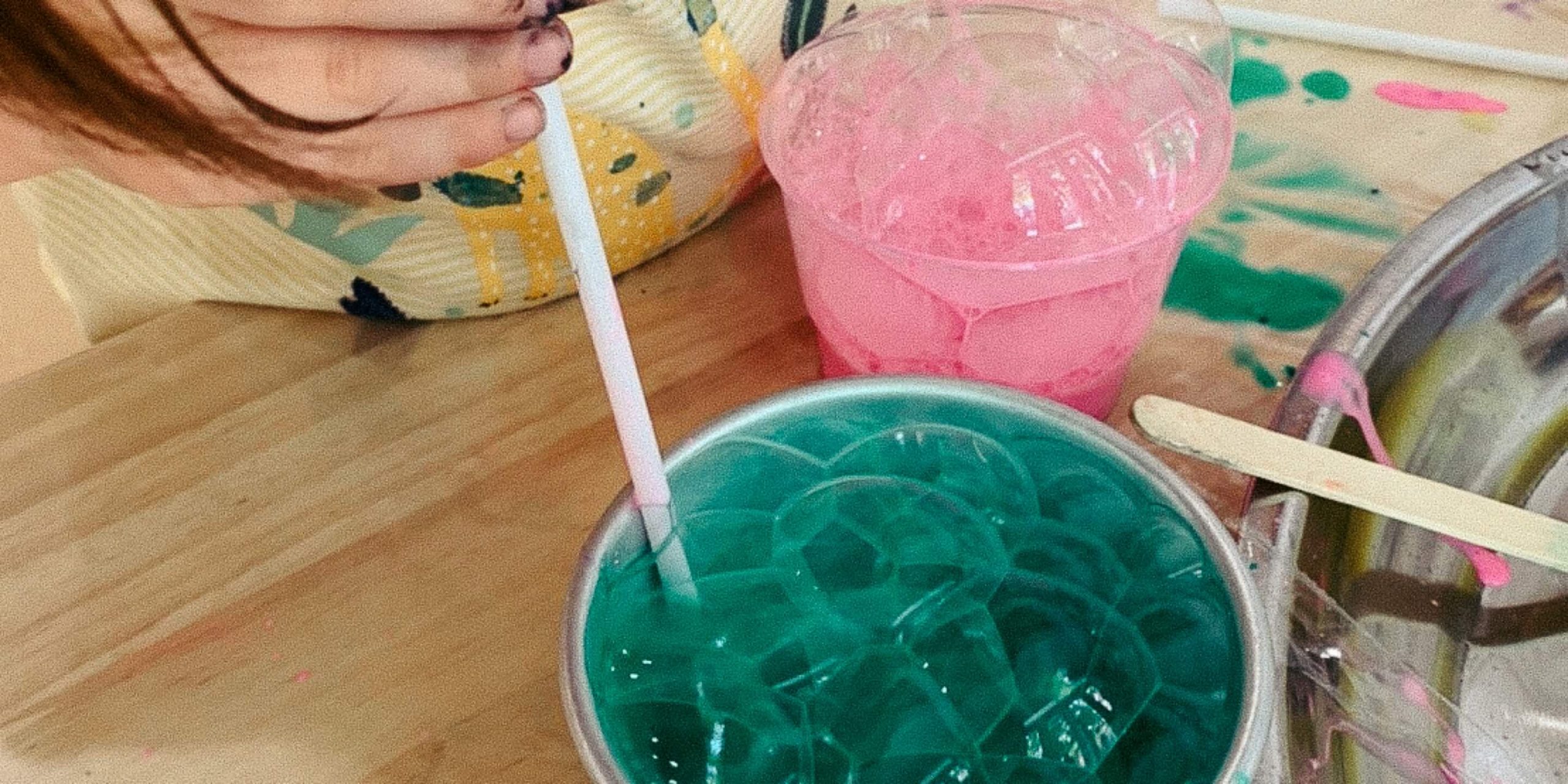 Have you seen your toddler constantly banging, pushing, swinging, or running in circles? Some of you may see it as your child just being silly but did you know that they are actually experimenting and learning the building blocks of the world around them. These repeated patterns of actions and play are called Play Schemas, it might be noticeable or it might not but all children go through these play patterns as it helps children build the core foundation to understand concepts of how the world around them works.

Why do schemas matter? : once a child understands a schema, they are able to consider more abstract applications and concept. For example we can understand sending a letter or an email once we have had the chance to practice and understand moving objects from one place to another. Whether that is rolling and pulling a toy car across the floor or moving dolls out of bags into a dollhouse.

There are eight major play schemas children go through:

It could sometimes be hard to stay calm when food is hurling across the room but try to keep in mind that they are involved in a scientific investigation. They are experimenting on what the outcome will be, how long will it take to hit the ground, and whether they will splat or smash.

2. Rotation: When children twirl around, or run around something repeatedly, they are exploring their rotation schema. Anything circular is considered a part of the rotation schema like wheels, watching the washing machine, being swung around by a grown-up, or playing various games in a circle like duck duck goose: these are all experiences of rotation.

Exploration and understanding of the infinity element in circles will help lay the foundation for everything from symmetry in mathematics and rotating magnetic fields in secondary school science. Who would have thought that it all started at six months when you dropped a ball and watched it roll away.

3. Orientation: An interest in positioning themselves or objects in different places or positions, learning about how objects look from different angles like upside down or on their side. Providing a lot of energetic play like climbing, rolling, tumbling, any kind of movement that requires them to find different heights and positions.

4. Positioning: Arranging toys, lining them up, putting them in groups. Positioning provides early foundations for many key skills like laying the table and putting clothes and shoes in the right places, to creating patterns in maths.

5. Connecting: Studying connection and disconnection between things. Could be seen when your child might build a tower of blocks only to knock it down, or sometimes knocking someone else’s down. It could be joining and sticking things together with tape or with blocks, legos, or train tracks.

6. Transporting: In transportation, children enjoy repeatedly moving resources, and themselves, from one place to another, like moving items from A to B. We often spot children filling trolleys and walkers up with objects and pushing them around from one point to another.

7. Enveloping: Children with an enveloping schema is interested in covering themselves or objects, completely. This might look like covering or wrapping items in paper or placing them in containers. They will have an urge to envelop and be enveloped.

8. Enclosing: Very similar to the enveloping schema because they both involve closing around something, the enclosing schema is about creating boundaries without having to wrap and object and removing it from sight or making things disappear. Enclosing schema mostly just contains it. It is the difference between a doll wrapped in blankets and pig in a barn.

When children enclose, they are exploring the concept that objects or ideas can be contained in a distinct space and that anything outside this is a separate entity.

Eventually, enclosing helps lead to letter-formation as well as drawing various things like faces and bodies.